Domenico Accardo is Associate Professor for the topics of Air Traffic Management and Avionics at University of Naples Federico II, Italy. He owns a PhD degree in Aerospace Science and Technologies. He has been Principal Investigator for several research projects in the fields of Sensors and Systems for Aerospace Guidance, Navigation, and Control and Air Traffic Management with funds from the European Union, CIRA, National Aerospace Companies, and local Small and Medium Aerospace Enterprises. He has published more than 100 articles for International Journals and International Conferences in the Aerospace Systems field that are scored by ScopusTM and ISI ThomsonTM. He is first inventor of an International Patent related to a Trajectory Prediction System for Air Traffic Management applications. He has been reviewer for several International Journals such as IEEE Transactions on Aerospace and Electronic Systems, Pattern Recognition Letters, Aerospace Science and Technology, Algorithms, and Autonomous Robots. He is Head of the Laboratory for Innovative Flight Technologies in the new Advanced Technology Transfer Center at University of Naples. He is Senior Member of American Institute of Aeronautics and Astronautics (AIAA) and he has been Chair of AIAA Sensor Systems and Information Fusion Technical Committee.

Autonomous vehicles must have distinctive requirements in terms of navigation performance to replace the sensing capabilities of human pilot aboard. It is not just a matter of accuracy, but also integrity and availability features are very important. The tutorial will be focused on applications for autonomous aerial, naval, and terrestrial vehicles. Even if these vehicles operate in different environment, they have common distinctive features, such as the use of integrated sensor configurations to provide multiple sources of navigation data. Also, human-driven vehicles are introducing systems that are equipped with autonomous features, such as collision avoidance and route tracking. They include Unmanned Aircraft Systems, Urban Air Mobility Systems, Autonomous Cars, Trucks, Trains, Ships, and Underwater Vehicles. The staff interested in those systems is not limited to researchers. 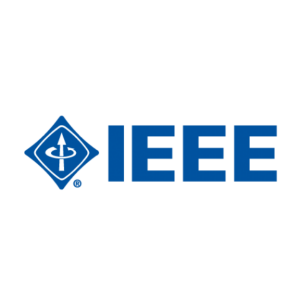 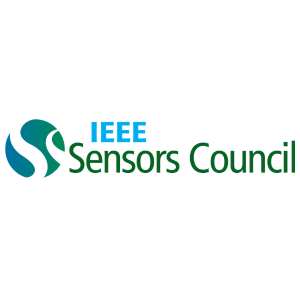