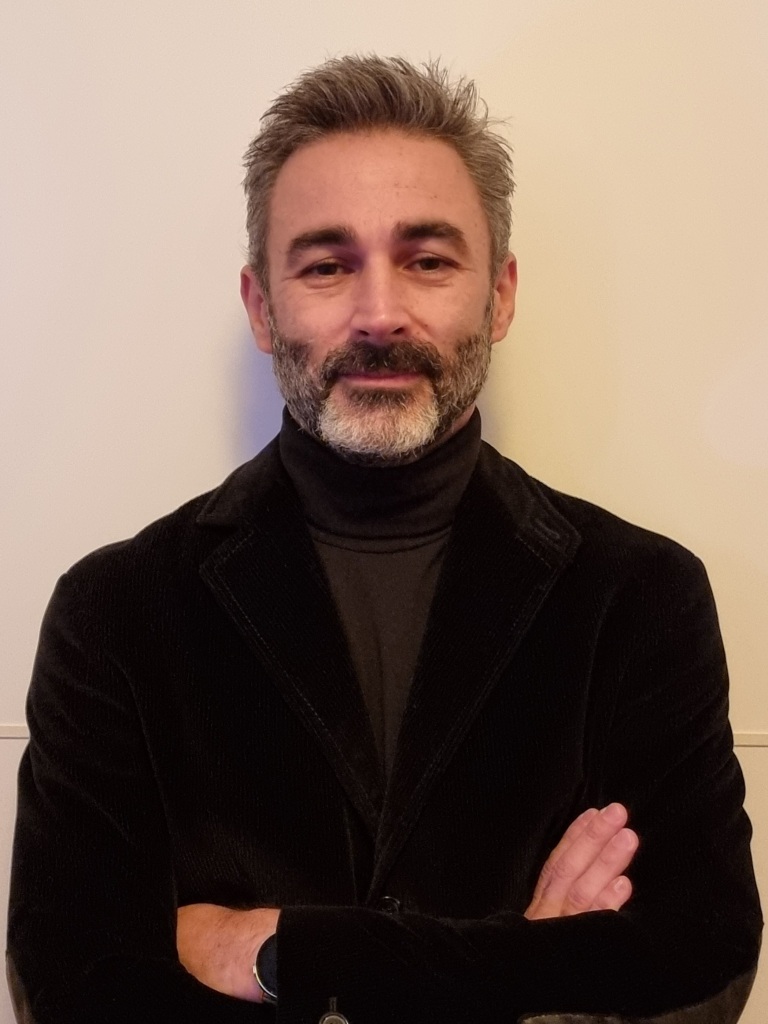 With his first experiments, in 1913, Georges Sagnac laid the groundwork for a new category of inertial sensors, capable of measuring rotation rates by means of light.

Over one century of experiments and development attempts, pushed by the increasing interest of the Inertial Navigation community in a reliable and completely strap-down class of sensors, the optical gyros gained a dominant position in a wide range of applications and grades, from tactical to high end navigation.

The first uses of Sagnac effect sensors, that subsequently gained wide usage was represented by the Ring Laser Gyro (RLG).

Later on, by taking advantage of the advancements in optical fiber technology, pushed by the fast growth of the Telecom market, the efforts in the development of Fiber Optic Gyroscopes (FOGs) led these highly versatile and easily scalable sensors to overcome the RLG. Thus, FOGs have recently dominated most of the rotation rate sensor technologies, especially in high performance navigation grade applications.

This result by the FOG was achieved thanks primarily to its flexibility and highly advantageous, difficult to compete with, size to performance ratio.

The purpose of this tutorial is to provide a basic overview of FOG technology, from the working principles to the most common implementation techniques, going through the description of the building blocks of the sensor and addressing the main design challenges and the physical effects behind them.

Finally, we will discuss some of the advantages of FOGs compared to other gyro technologies. 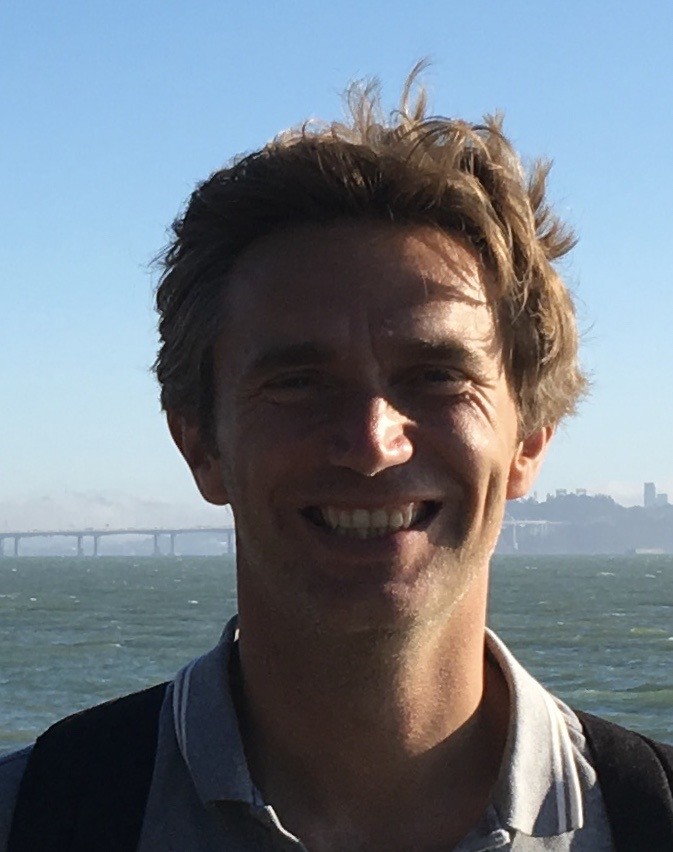 Atom interferometry exploits the fact that matter, like light, exhibits wave-like properties. In optical interferometry, light waves are recombined after propagating along different paths. Depending on the difference in the waves’ phase accumulated along the two paths, the light may interfere constructively and appear bright or it may interfere destructively and appear dark.

Similar to an optical interferometer, an atom interferometer splits matter waves into different paths and recombines them in a coherent manner [1]. Cold-atom interferometry use atoms that are laser-cooled to millionths of a degree above absolute zero. The atom interferometer is then realized thanks to sequences of laser pulses used to split, deflect and recombine matter waves along different trajectories, acting as beam splitters and mirrors. Through measuring the resulting interference fringes, it is possible to extract the phase difference accumulated between the waves on the paths. Since these paths are influenced by inertial effects, inertial quantities that enter this phase difference can then be accurately determined, making atom interferometry a leading precision measurement technology with applications in both applied and basic science.

Atom interferometers today are the most sensitive instruments for measuring gravity or accelerations, and probing fundamental physical phenomena. Future applications of cold-atom interferometry include inertial navigation, satellite gravimetry and space-based experiments to test gravity. These applications require a new generation of cold-atom interferometers capable of highly precise and stable measurements within compact configurations, and
able to operate in real-world field conditions which represent a significant challenge for the community.

This tutorial is designed to introduce those with a vague understanding of optical interferometers to cold-atom interferometry. We will outline the basic theory needed to calculate the observed phase shift, and indicate how this phase shift is experimentally determined. We illustrate the presentation with a description of some realizations of
laboratory-based cold-atom sensors dedicated to fundamental tests of physics.

Additionally, in the scope of both field and mobile applications, we will make a review of the progress made towards the development of such instruments for measuring gravitational and inertial signals and the possible
benefits that cold-atom quantum sensing may offer in navigation. 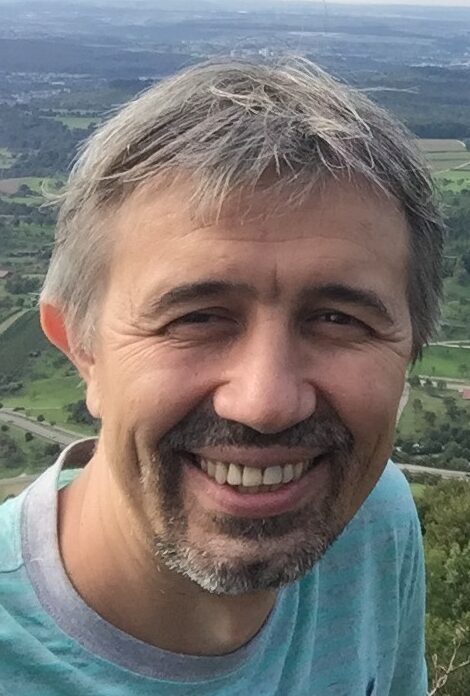 Consumer inertial MEMS sensors or inertial measurement units (IMU) are tiny devices with typical package size of 2.5mm x 3mm which contain three axes accelerometer and gyroscope sensors. They can be found in many products we get in touch almost every day as smart phone, fitness tracker, smart watch, gaming controller, toy… Two of those high tech IMU devices named BMI160 are inside NASA helicopter Ingenuity which did fly many times on Mars surface in 2021.

The tutorial provides explanation what is inside tiny consumer inertial MEMS sensors and give each participant opportunity to put hands-on them by using hardware that will be provided. After looking what is inside, technology and application overview we continue with how to start using consumer inertial MEMS sensor by explaining basic electrical connections and communication protocols. Based on the datasheet information we show how to write simple scripts to obtain sensor data – motion information. Each participant will have opportunity to use its own hardware to configure sensor, read out data, do evaluation of parameters like accelerometer or gyroscope offset and noise. We conclude with some more experiments and proposals for further measurements with the provided hardware. 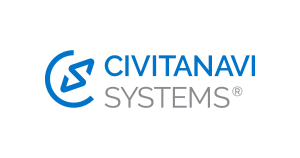 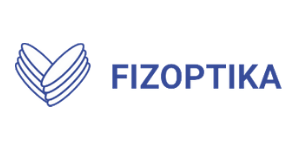 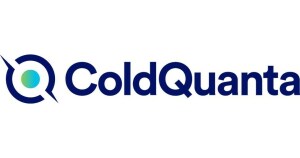